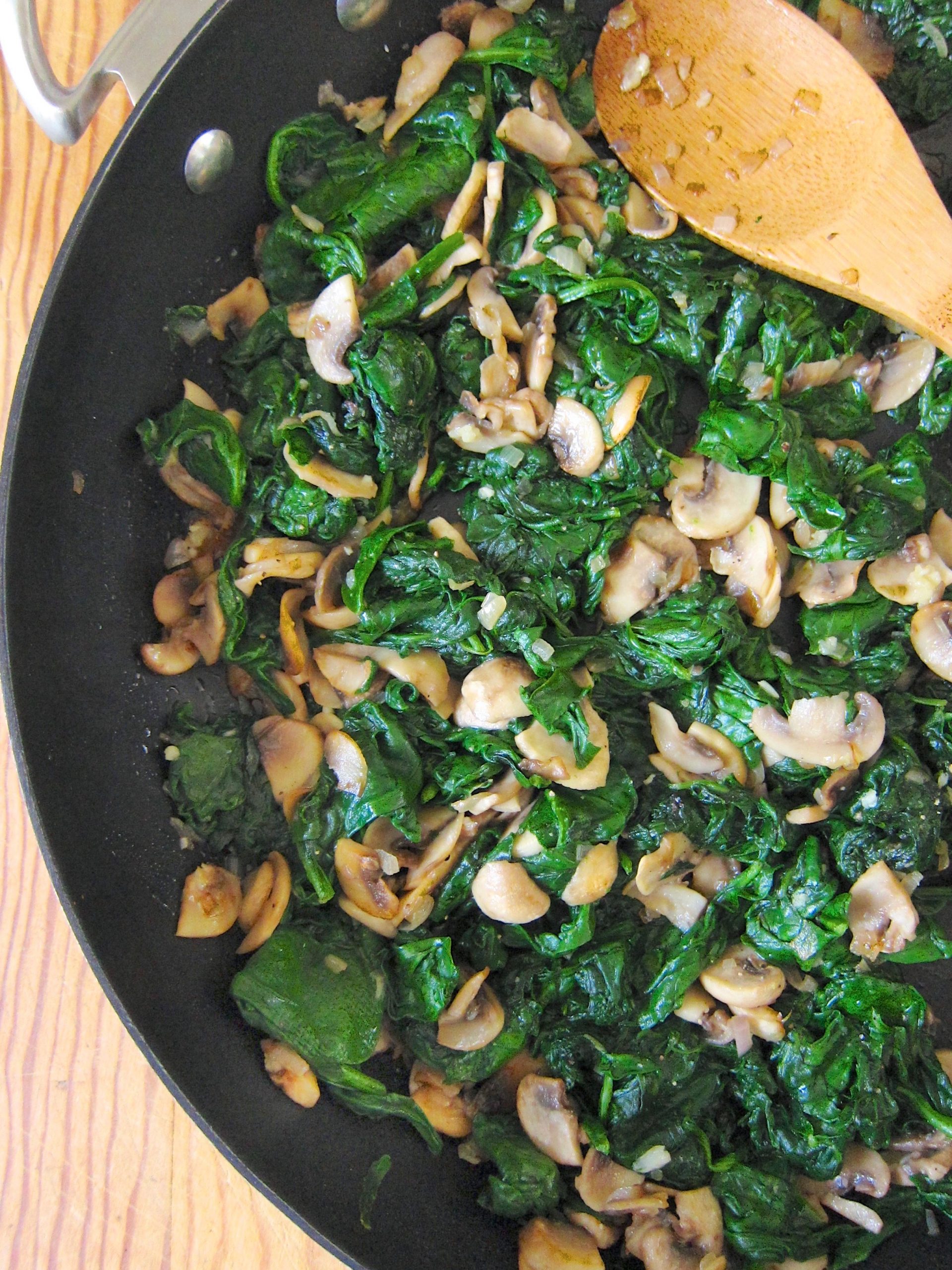 I ran across this response to a reader of The Register asking this question that I thought was a fun piece of trivia and well done, so I’m passing it along.

Will Eating Spinach Make Me Strong?

“The Popeye Effect is the belief that eating spinach will give you big muscles. Unfortunately, this is a myth. Just eating spinach is not going to make anyone as strong as the cartoon character, Popeye. If it did, body-builders and athletes would be popping tins of spinach as often as Popeye did in his cartoons. Come to think of it, Bluto would be eating spinach too!

The fact is that many other nutritional supplements build muscle bulk and strength faster and more effectively than spinach. However, it is often true that people with weak muscles have a variety of vitamin and mineral deficiencies.

‘Spinach’ derives from the Latin word spina meaning ‘spine’. Spinach is a vegetarian, low-calorie, non-animal source of iron and magnesium. Both are essential to muscle development. Spinach also contains vitamin C, vitamin B-9 (folate, folic acid), and additional antioxidants that the conventional wisdom in human nutrition claims helps prevent cancer. All of these are beneficial to the body.

Dr Shawn Somerset of the School of Public Health at Griffith University in Brisbane, Australia, points out that a difficulty in over-relying upon spinach as a source of iron is that spinach is rather poorly absorbed by the body unless eaten with calcium {found in dairy, molasses, beans and other leafy greens}. The type of iron found in spinach is non-blood (non-heme), a plant iron, which the body does not absorb as efficiently as blood (heme) iron, found in meat.

The myth of the Popeye Effect dates back to a real scientific mistake. In 1870, Dr E von Wolf mistakenly misplaced a decimal point and wrongly estimated the iron content of spinach to be 10 times more than any other green vegetable. The mistake was corrected only in 1937. But by then it was too late. The first Popeye cartoons appeared in 1929 – and the spinach-muscles-strength legend was already born.

The idea that spinach makes you strong relates to its iron content. Iron is essential for transporting oxygen from the lungs to the muscles and for storing oxygen in the muscles. Health benefits of spinach include:

Stephen Juan, Ph.D. is an anthropologist at the University of Sydney.

Melt butter and add mushrooms in a non stick skillet. Cook until mushrooms have browned.  Add the spinach to the pan, cover and cook for 3 minutes. Remove lid and sauté until all the spinach has turned dark green and is almost all cooked. When you sauté something typically you want it to brown but not in this case. Spinach has a burnt taste if it gets browned.

If juices bother you, at this point you can transfer the mixture into a colander and press the juices out with back of spoon or nylon tipped tongs. Return the mixture to skillet. Sauté one minute or until hot, sprinkle with salt. Serve leftovers with fried eggs or in an omelette.