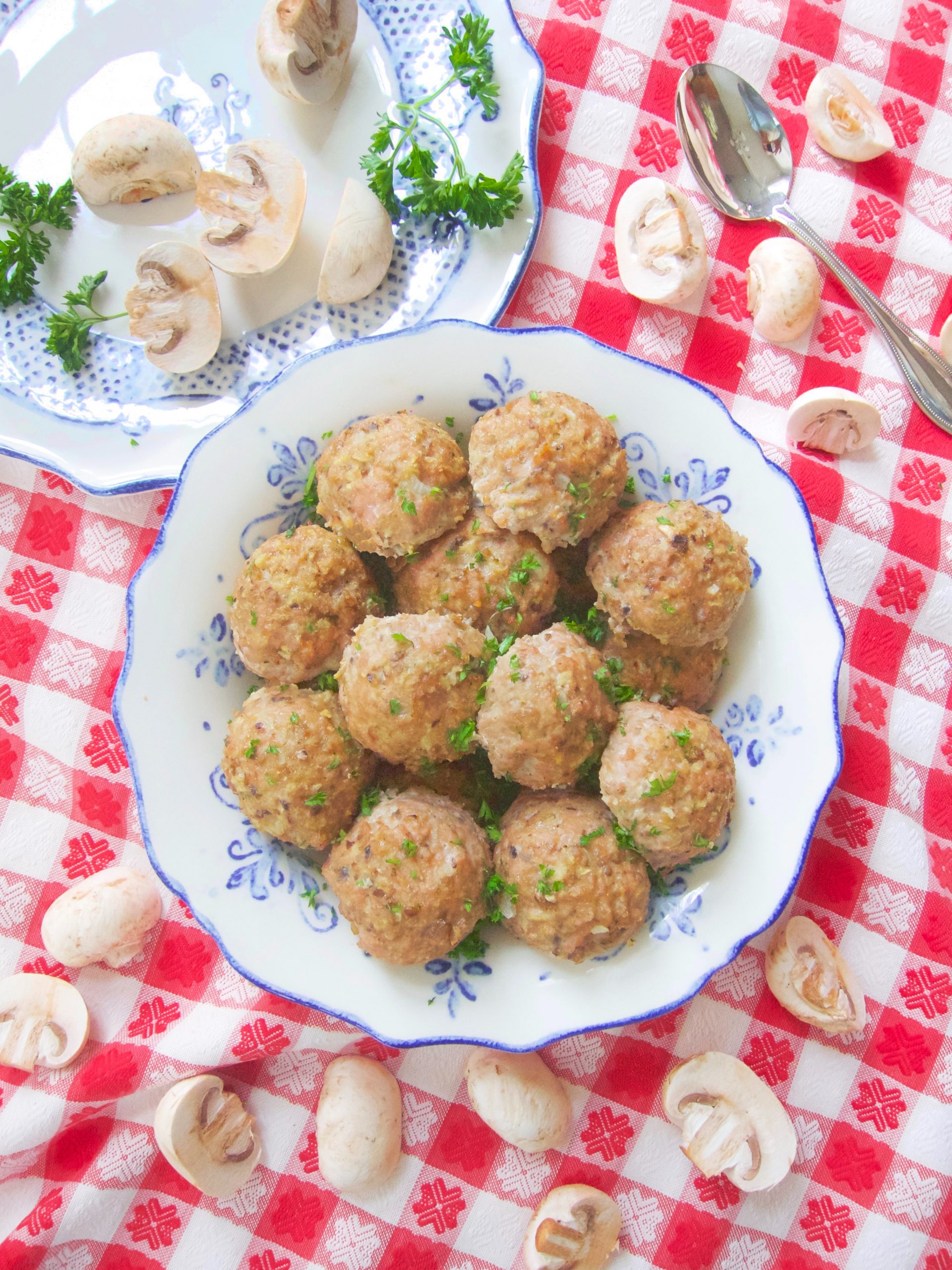 James H. Salisbury (1823–1905) was an American physician, germ theory pioneer and the inventor of the Salisbury steak. He saw beef as an excellent defense against health problems and while serving as a physician during the Civil War and believed that diarrhea suffered by the troops could be controlled with a diet of coffee and lean chopped beefsteak.

Salisbury was one of the earliest health food advocates and taught that what you ate was the main determinant of the state of one’s health.

He recommended that Salisbury steak be eaten three times a day, with a lot of hot water to cleanse the digestive system. He was an early American proponent of a low-carb diet for weight loss, and he promoted his diet for that purpose. His diet became known as the “Salisbury diet”. It has been described as an early example of a fad diet. The Salisbury diet was promoted by Elma Stuart in her book What Must I do to Get Well?, that went through at least 32 editions.

Many of his theories turned out to be wrong but his Salisbury steak remained in the American diet. The language of the old recipes is very different and it was particularly fun to read one by a physician. This is Dr. Salisbury’s recipe for Salisbury steak that I found on Wikipedia along with the rest of this information:

“Eat the muscle pulp of lean beef made into cakes and broiled. This pulp should be as free as possible from connective or glue tissue, fat and cartilage…previous to chopping, the fat, bones, tendons and fasciae should all be cut away, and the lean muscle cut up in pieces an inch or two square. Steaks cut through the centre of the round are the richest and best for this purpose. Beef should be procured from well fatted animals that are from four to six years old.
The pulp should not be pressed too firmly together before broiling, or it will taste livery. Simply press it sufficiently to hold it together. Make the cakes from half an inch to an inch thick. Broil slowly and moderately well over a fire free from blaze and smoke. When cooked, put it on a hot plate and season to taste with butter, pepper, salt; also use either Worcestershire or Halford sauce, mustard, horseradish or lemon juice on the meat if desired. Celery may be moderately used as a relish.”

Sauté cauliflower rice in a dry skillet for 8 minutes or until it’s soft and there’s no more steam rising from it. Set aside.
Sauté mushrooms in butter and oil until caramelized. Remove the mushrooms and set aside, and add the onions to the pan and cook until translucent adding a little more oil and butter if necessary.

Place the meat in a large bowl and add the eggs, spices and cooled vegetables. Mix with a large fork.

Form 2 1/2” balls or loaves and place on a slotted double roasting pan with foil on the bottom pan to catch the drippings.

Bake in a 350 degree oven for 30 minutes. Transfer to serving bowl and sprinkle with parsley.