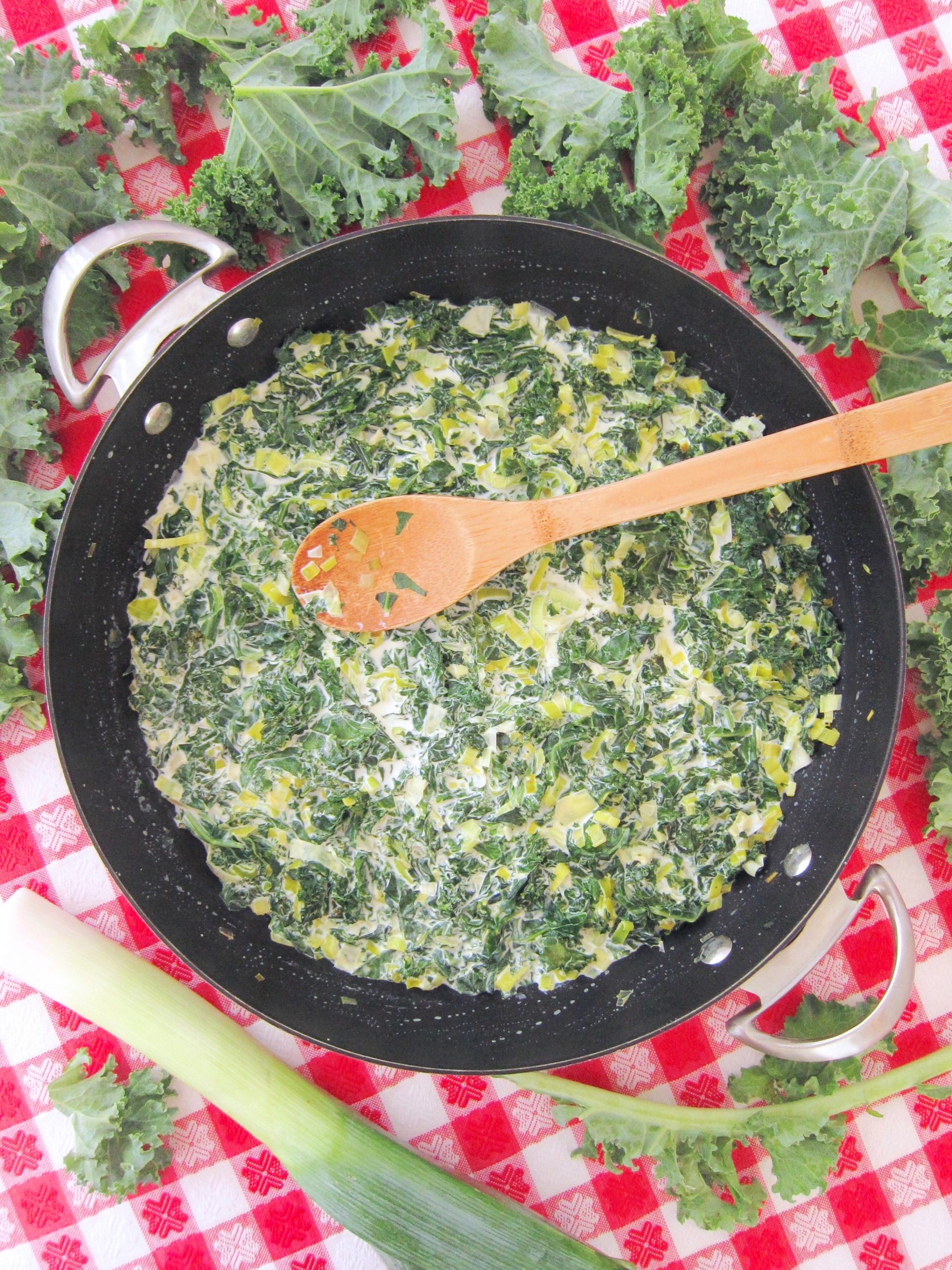 At the farmers market this morning I was buying some berries and asked the farmer if his farm was organic or sustainable. He said everything they do is “natural.” Then he told me something organic farmers do that I hadn’t heard of before. It was a “natural” practice that has been around for a long time. In addition to adding garlic and other natural bug repellents to their sprays and they use “bug warfare.” He told me that ladybugs are territorial and he releases them into the berry plants to guard against the bugs that eat the berries.

I came home and googled “bug warfare” on the internet. Lady bugs are small enough to crawl inside curled leaves where aphids hide. Using them to get rid of aphids in crops has saved billions of dollars of food in the last century alone.

In a New York article, “Entomological Warfare: Fighting Bugs With Bugs,” ladybugs were sent into Central Park to eat the eggs of a destructive moth. After the ladybugs were sent in it had also been suggested by an organic gardner, with an environmental science degree from Staten Island Community College, that they send in praying mantis which would take care of any eggs that were missed and had become caterpillars.

I remember putting marigolds around my garden to keep out animals and spraying soapy water on the plants but there is a lot more to the study of organic gardening than I had any idea about.

Berries are high in anti-oxydents and the other superfood I was shopping for today was kale. I love kale salads, but cooked kale has always been something I ate because it was good for me, not because I liked it. This recipe, however, actually tastes good. It is an adaptation of a recipe I ran across in Eating Well magazine’s most recent issue. Their’s called for sprinkling the kale after it cooked with 2 tablespoons white flour before adding 1 1/2 cups reduced fat milk, then heat until it thickens. Instead it can be thicken with cheese. This would be a gluten free, no carb version verses their low fat version.

Heat the oil in a large skillet. Sauté leeks for one minute. Add the kale, garlic, salt and pepper and 1/4 cup water and let cook on low heat for 15 minutes or until kale is tender, adding additional water as needed to keep kale from browning. Add the cream and cheese and heat being careful not to overheat and curdle the cream.

Flavor with a sprinkle of nutmeg if desired.
*Trader Joe’s Trader Grotto’s Sicilian (cold pressed) Extra Virgin Olive Oil is a blend of three olives from Sicily, packaged in Italy in a beautiful bottle. It’s light and delicious. Store it in the dark and use up within a month.