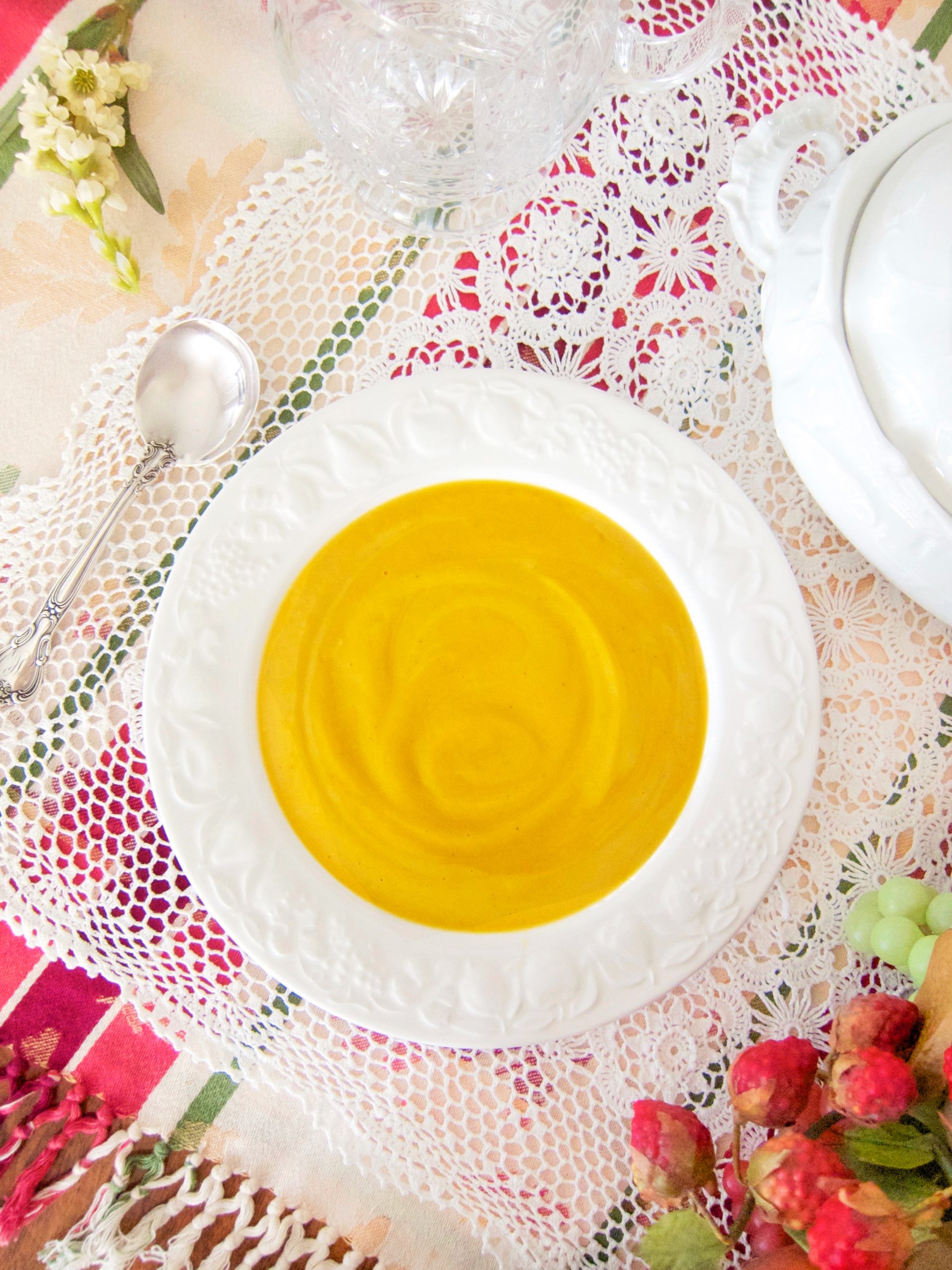 Taste testing all the different kinds of winter squashes has been on my culinary bucket list for a long time. Pumpkin, acorn and butternut squash seem to be everyone’s favorites and I’ve been curious if most of the other ones are just used for decoration.

When speckled swan gourds came to the farmers market a few weeks ago, I decided it was time to start asking some questions. The farmer said that the gourds were strictly for decoration and would last for a very long time. But the others he was selling, people ate. Someone standing there said she was going to try out a kabocha squash and fennel soup recipe she had found.

After baking a few of them, in addition to pumpkin, acorn and butternut, I only liked the taste of delicata, also called sweet potato squash, which I had fallen in love with a couple years ago. The taste test hadn’t changed anything for me except to say that I had given some of the others a shot.

My conclusion was that the classic orange pumpkins are used as much for eating as they are decorating and the rest of these beautiful vegetables fall somewhere in between what they are used for.

According to wikipedia bisque was a word derived from the Bay of Biscay that borders Spain and France. “Parts of the continental shelf extend far into the bay, resulting in fairly shallow waters in many areas and thus the rough seas for which the region is known. The Bay of Biscay is home to some of the Atlantic Ocean’s fiercest weather.

“Bisque is a smooth, creamy, highly seasoned soup of French origin, classically based on a strained broth (coulis) of crustaceans. It can be made from lobster, crab, shrimp or crayfish. Also, creamy soups made from roasted and puréed fruits or fungi are sometimes called bisques.

“Bisque is also sometimes used to refer to cream-based soups that do not contain seafood, in which the sometimes pre-cooked ingredients are pureed or processed in a food processor or a food mill. Common varieties include squash, tomato, mushroom, and red pepper.”

Sauté onion and shallots in the oil for 3 minutes. Add the remaining ingredients (except the milk or cream) and bring to a boil. Turn heat to simmer and cook 45 minutes or until vegetables are tender. Remove bay leaves and puree in a VitaMix or other blender. Return to pan, add the milk or cream), reheat and simmer 10 minutes.

This is delicata squash with okra.

These are clown pumpkins mixed with delicata and other squash.

This is an excerpt from The World’s Healthiest Foods website about winter squash:

“Winter squash is one of the richest sources of plant based anti-inflammatory nutrients such as omega 3s and beta-carotene, which are important for a strong immune system to help protect against colds and flu.
“Although winter squash has long been recognized as an important food source of carotenoids, only recently have research studies documented just how fantastic winter squash can be when it comes to these key antioxidants. For some groups of study participants, winter squash turns out to be the primary food source of alpha-carotene and beta-carotene in the entire diet! For lutein, zeaxanthin, and beta-cryptoxanthin (three other health-supportive carotenoids) winter squash also comes out among the top three food sources in several studies.

“Seeds from winter squash make a great snack food, just like pumpkin seeds. If you scoop the pulp and seeds from inside the squash and separate out the seeds, you can place them in a single layer on a cookie sheet and lightly roast them at 160-170°F (about 75°C) in the oven for 15-20 minutes. By roasting them for a relatively short time at a low temperature you can help minimize damage to their healthy oils. Linoleic acid (the polyunsaturated omega-6 fatty acid) and oleic acid (the same monounsaturated fatty acid that is plentiful in olive oil) account for about 75% of the fat found in the seeds.

“We think about winter squash as a very starchy vegetable—about 90% of its total calories come from carbohydrate, and about half of this carbohydrate is starch-like in its composition. However, recent research has made it clear that all starch is not the same, and the starch content of winter squash brings along with it some key health benefits. Many of the carbs in winter starch come from polysaccharides found in the cell walls. These polysaccharides include pectins—specially structured polysaccharides that in winter squash often include special chains of D-galacturonic acid called homogalacturonan. An increasing number of animal studies now show that these starch-related components in winter squash have antioxidant, anti-inflammatory, as well as anti-diabetic and insulin-regulating properties.

“Winter squash is a vegetable that might be especially important for us to purchase organic. Recent agricultural trials have shown that winter squash can be an effective intercrop for use in remediation of contaminated soils. Polycyclic aromatic hydrocarbons (PAHs), including pyrene, fluoranthene, chrysene, benzo(a)anthracene and benzo(a)pyrene are unwanted contaminants. PAHs are among the contaminants that can be effectively pulled up out of the soil by winter squash plants. When winter squash is planted as a food crop (as opposed to a non-food crop that is being planted between food crop seasons to help improve soil quality), the farmer’s goal is definitely not to transfer soil contaminants like PAHs up into the food. But some of that transfer seems likely to happen, given the effectiveness of winter squash in mobilizing contaminants like PAHs from the soil. For this reason, you may want to make a special point of purchasing certified organic winter squash. Soils used for the growing of in certified organic foods are far less likely to contain undesirable levels of contaminants like PAHs.”
www.whfoods.com